At Safari Lodge, we are lucky to enjoy some of the best leopard interactions and sightings anywhere in Africa. If you have been on a safari anywhere in Africa or the greater Kruger National Park, you will know how elusive and shy leopards can be, it’s often the last animal of the list of “Big Five” that people will see, if at all.

But after years of careful conservation and safari vehicle interaction with the leopards in the Manyeleti, our resident leopards are remarkably relaxed around our vehicles, enabling us to view them undeterred, and without interrupting their wild behaviours. It’s a real privilege for us, and we so enjoy seeing the look of delight on guest’s faces when they first see one of these beautiful cats in the wild.

Male and female leopards are both territorial, and so after time it is possible to get to know each leopard in the area intimately; and form a relationship with each animal. Again, it is such a privilege to be able to do this with wild animals. After much time of observing and understanding the leopards in the Manyeleti, we now have a good idea of who is who, and how each leopard fits into the greater ecosystem around Safari Lodge. 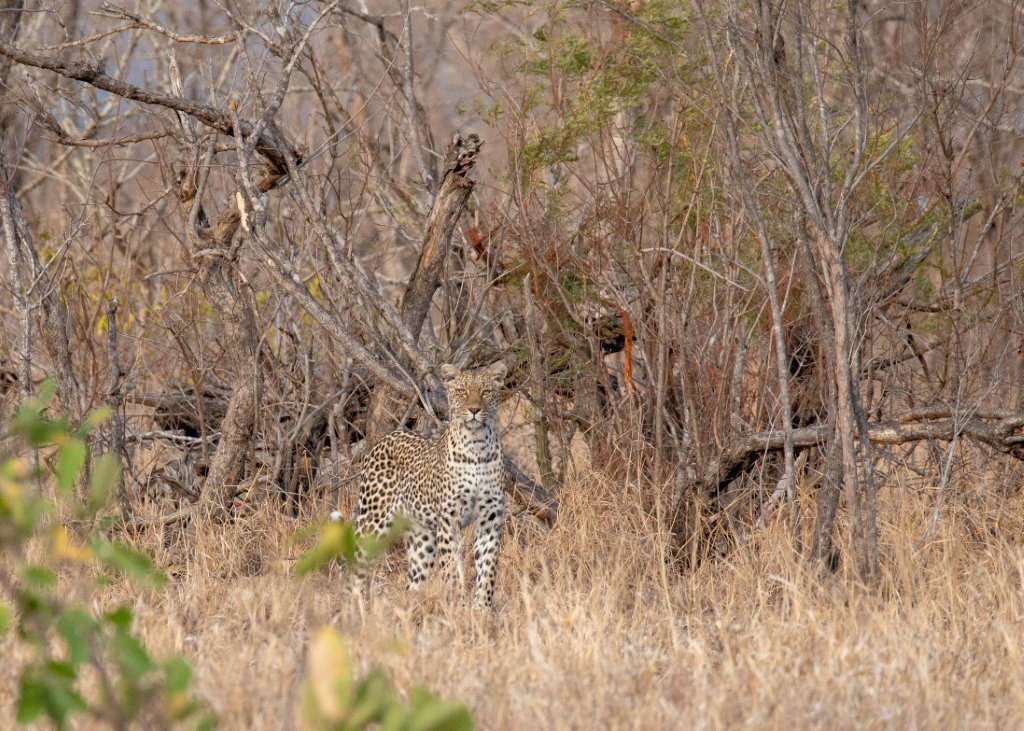 Here is a short breakdown of each of the leopards at Safari Lodge:

Rhulani is one of our old and famous leopards, and has been the delight of many guests throughout his long life in the Manyeleti. Rhulani is estimated to be between 8-10 years – which is old for a leopard. He has almost halved the size of his territory; as he ages, younger, more dominant males are taking his once massive area.

The Wanga male is a massive and confident cat that appeared in the area about 1 year ago. He is often around the lodge, and we have seen him on many kills around the lodge including one where he killed Xirombe female’s 7 month old female cub. Two days after killing this cub Wanga male was seen mating Xirombe female. Lets hope we get cubs from these 2 Tintswalo stars. 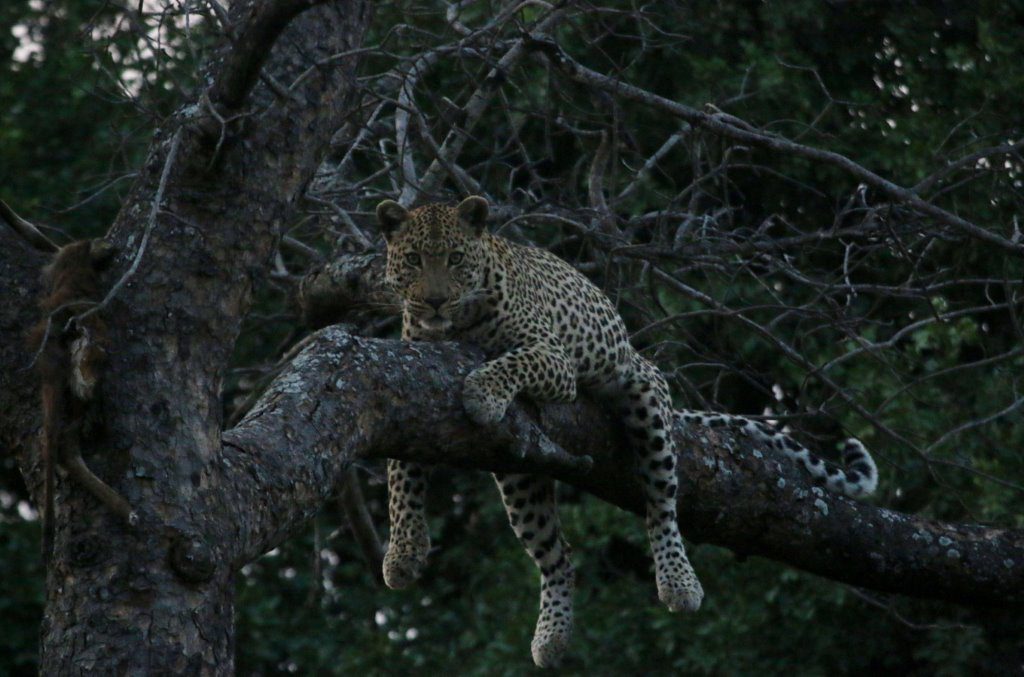 The Nompethu female is the dominant in the north area of the reserve. She is very beautiful young female, between 4-5 years old. She hasn’t yet had her first litter of cubs but we are waiting and hopefully we will get some in the new year as she has mates with numerous males in the area.

Mluva female leopard seems to be establishing herself in the central area of the Manyeleti, and has taken over some of her mother’s (the sable bridge female) territory. We believe her father is either Rhulani or the old Beacon male, who we haven’t seen for at leastatleast for 4 months now.

The S8 male is a new male we have started seeing from about 6 months ago. He is between 4 and 6 years and is in the prime of his life. We have seen him mating and calling around the area of S8 dam which seems that he is dominant in that area.

The Nhlangula male spends most of his time around Buffelshoek camp in the south and has been seen on numerous occasions mating with the Ukutula female. 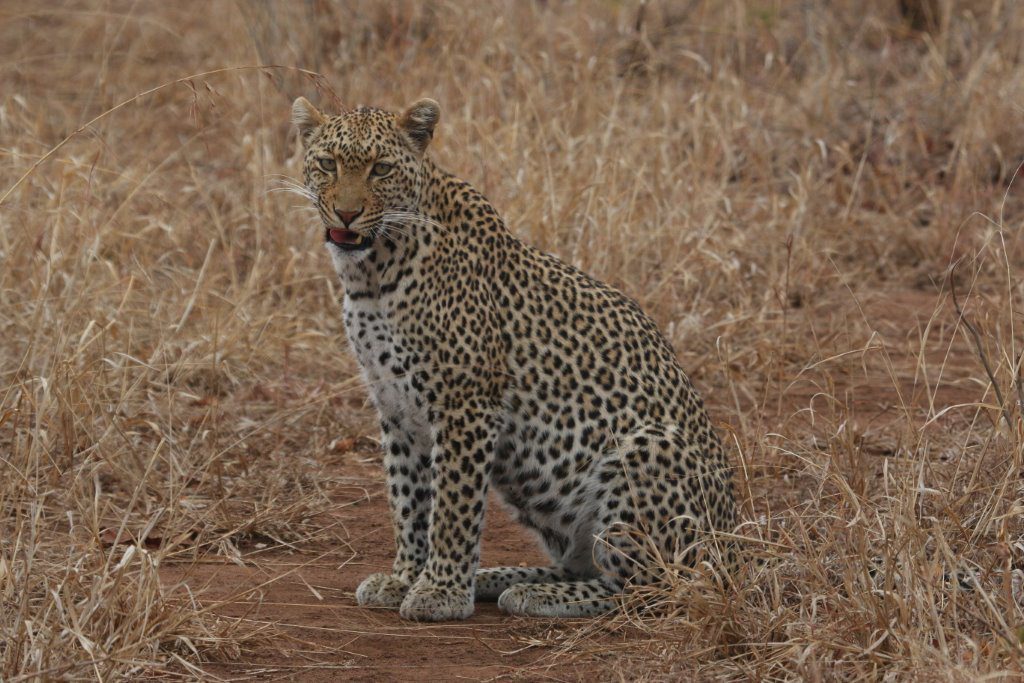 In the remote northern region of the Manyeleti, where few camps and lodges exist, we have started seeing all sorts of new leopards. Rhulani doesn’t venture there anymore because if of his age, and we are seeing various males in and around that area. One male that is making a massive move in that area is the Tamboti male. He is large and has been around some vehicles so he is very relaxed, and provides exceptional sights up in the north. This male has also been seen in the presence of the skybeds female who we often see around skybeds dam.

In the years to come, we look forward to getting to know many more leopards, and hope to have wonderful interactions with the current cats that call the Manyeleti home. It’s our guests and rangers who spend hours in the bush doing the fun ‘task’ of finding as well as getting to know the cats, so come and join us for the journey.